Most materials have different degrees of elasticity, and if they are bent, they will restore their original shape with great force. In human history, it must have been noticed very early that the branches of saplings and saplings are very flexible, because many primitive cultures take advantage of this feature, wedging a stick behind a special door or cage, or using a knot Pull down on a rod; once the tension is released, the stick or rod will rebound. They used this method to catch birds and animals. In fact, the bow is a spring that uses the elasticity of the sapling in this way; first pull the bow backwards, then spread your hand and let it rebound. In the Middle Ages, this idea began to appear on machinery, such as textile machines, lathes, drilling machines, noodle machines and saws. The operator gives a downstroke with his hand or foot pedal to pull down the working machine. At this time, a rod fixed on the machine with a rope bounces back to produce a reciprocating motion.

The torsion resistance of the elastic material does not compress its resistance to flexibility. During the period of the Greek Empire (probably the 4th century BC), torsion springs that were tightened with twisted tendon or woolen ropes were invented to replace simple springs to strengthen the power of stone crossbows and stone throwers. At this time, people began to realize that metal is more flexible than wood, cutin or any such organic substance. Philo (whose writing date was about 200 BC) introduced it as a new discovery. He estimates that the reader is unbelievable. The resilience of the Celtic and Spanish swords caught the attention of his predecessors in Alexandria. To find out why the sword is flexible, they conducted many experiments. As a result, his master Kete Sibi invented the rock-throwing machine. The spring of the rock-throwing machine was made of curved bronze plates-in fact the earliest leaf spring; Philo himself further improved these rock-throwing machines. After inventing this kind of rock-throwing machine, the creative Kettersby came up with another kind of rock-throwing machine-one that uses the elasticity of the air in the cylinder under pressure.

It was a long time ago that people thought that if a helical rod is compressed instead of bending a straight rod, the energy stored by the metal spring will be greater. According to the biography of Berunelleschi, he made an alarm clock that used several generations of springs. It was recently pointed out that the alarm clock is shown in a mechanical manual in the late 15th century with some peculiar spiral spring clock diagrams. This type of spring is also used in modern mousetraps. Clocks with coil springs (horizontal compression instead of vertical compression) must have been used around 1460, but they are basically a luxury product of the royal family. It took another 1 century before the spring-loaded clock became a middle class Class logo.

In terms of functional accessories for travel, a passport wallet definitely tops the list. A good wallet is a must while traveling, but a passport case: that's a bonus. ... Why not keep all your stuff safe and handy by investing in a passport holder: the hybrid leather good that can house credit cards, cash, tickets, and the thing that actually gets you in and out of the country, all in one spot. Head off on the right foot with our travel wallets and passport holders.

The best Passport Wallets are well-made, travel-friendly, and handsomely outfitted and made to slide right into your favorite weekender bag. 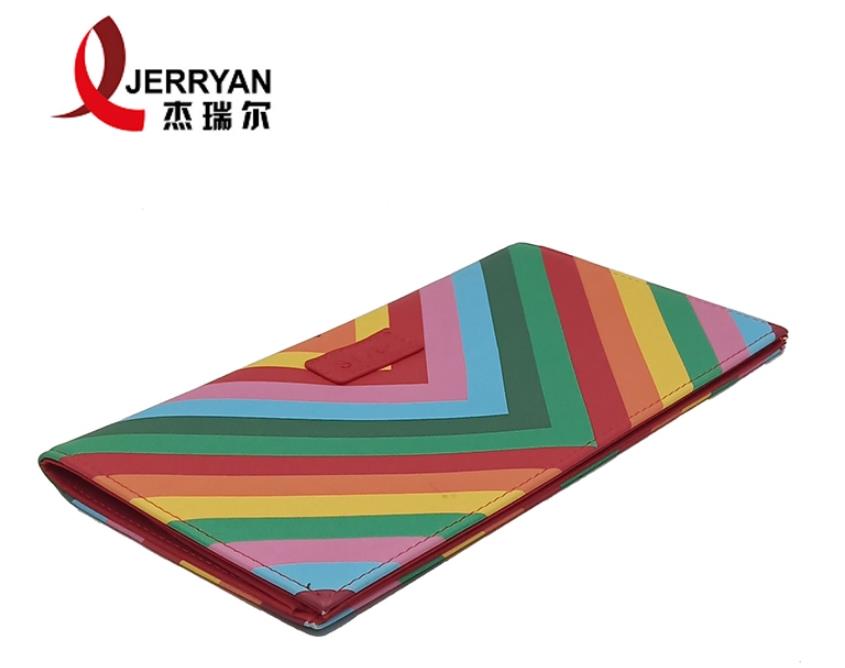